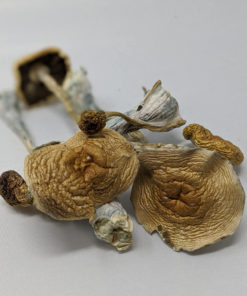 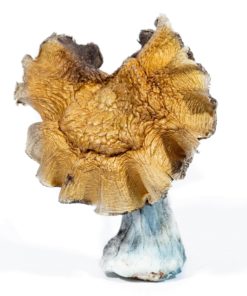 Buy Cambodian Mushrooms. As the name may suggest, this species of magic mushrooms originates from Cambodia. It was discovered by the mycologist, John Allen, during one of his trips to the country. Found to be an extremely fast colonizing strain of mushrooms, the Cambodian Psilocybe Cubensis is known for producing an energetic trip highlighted by feelings of euphoria.

Psilocybe Cubensis Cambodia mushrooms are one of the more potent species of cubes. Although they are not the most potent strain of trippy shrooms, they boast the ability to produce an extraordinarily euphoric trip.

When the onset of the trip begins, the following effects may happen visual distortions, enhanced feelings of creativity, an increased appreciation for art and music, open-eye and closed-eye hallucinations, a general sense of delight, a surge of happiness, and more. An effect that is unique to Psilocybe Cubensis Cambodia mushrooms is the feeling of energetic high coursing through your body. This sensation is very prominent and warm and is one of the reasons why this species of magic mushrooms is described as very potent. It’s important to note that the feeling of energy is exceptionally smooth, not abrupt or overly electrical.

There is also a potential that these magic mushrooms will cause negative side effects such as dizziness, headache, nausea, trouble controlling motor functions, inability to focus on cognitive tasks, lightheadedness, disorientation, etc.

Individuals suffering from depression, anxiety and obsessive-compulsive disorder have also reported positive benefits from using Psilocybe Cubensis Cambodia mushrooms. Although there is no documented evidence of benefits to taking psilocybin mushrooms in the literature, more and more scientists and researchers across the planet are studying the potential benefits of taking psychedelic mushrooms.

Researchers have particularly homed in on studying how psilocybin mushrooms may help those suffering from mental health conditions such as anxiety, depression and obsessive-compulsive disorder. One study completed in the early 2000s reported that patients who took psilocybin mushrooms and had psychological support experienced reduced symptoms of depression after two weeks. Another similar study found that a small group of patients with OCD who didn’t respond to conventional serotonin reuptake inhibitor drug therapy experienced a reduction in their symptoms when taking psilocybin.

Psilocybe Cambodian mushrooms are best eaten whole, taken in microdoses or consumed in psilocybin tea. For microdosing, it is possible to eat the mushrooms in small doses (only around 0.1 grams), but there are also magic mushroom pills and capsules that come in pre-allocated microdoses, making the process especially simple.

To take the mushrooms in tea, boil 1.5-2 cups of water. Once the water reaches a boil, add the dried Psilocybe Cubensis Cambodian shrooms, reduce the water to a simmer and allow the shrooms to steep for 10-15 minutes.

Beginning with around one gram of Cambodian shrooms is a good place to start if you intend to eat them whole. If you are taking them in tea, use one dried gram for every cup of water.

These dosages are extremely generalized, but there are also many magic mushroom dosage calculators online that help determine an accurate dosage based on your body weight and other physiological factors as well as the type of mushroom you have.

Be the first to review “Cambodian Mushrooms” Cancel reply 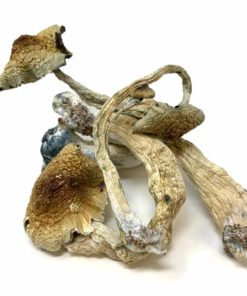 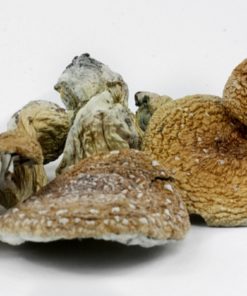 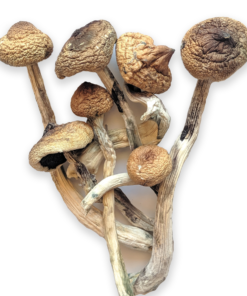 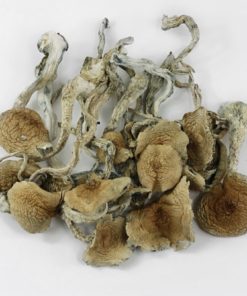 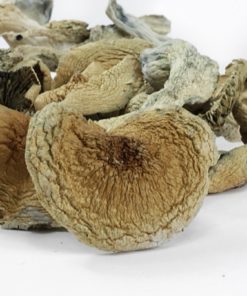 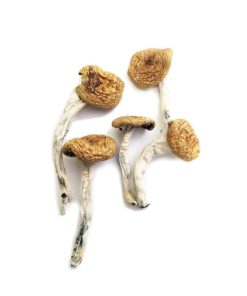 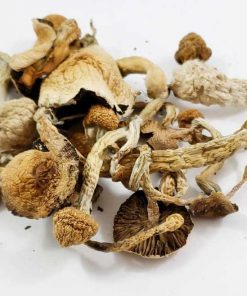 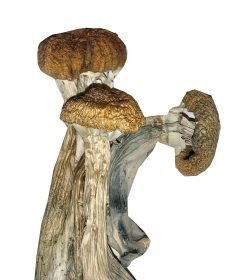 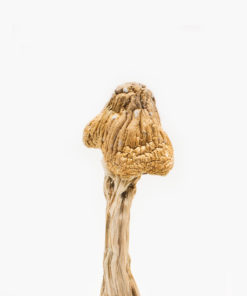 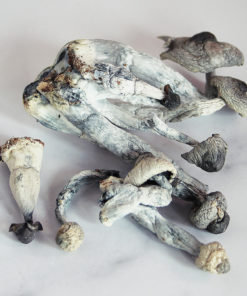 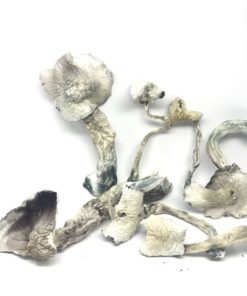 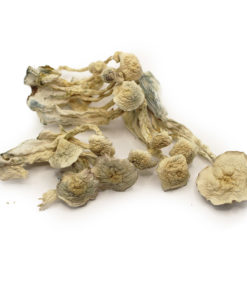 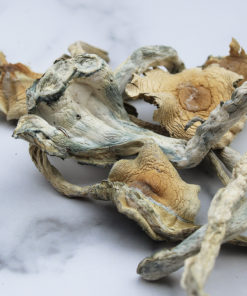 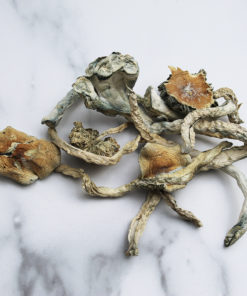